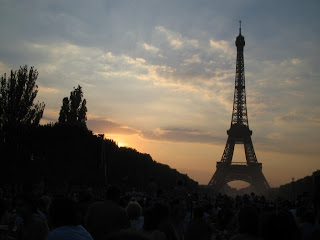 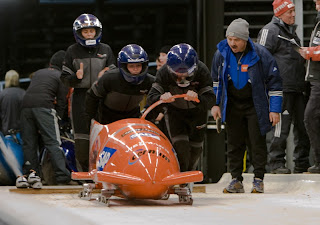 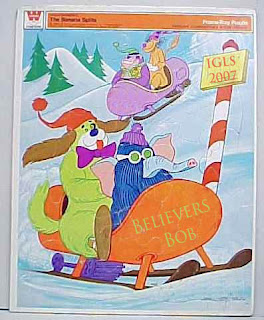 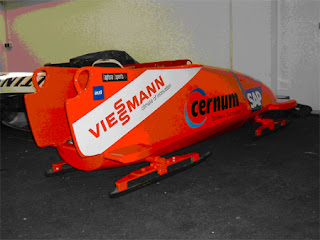 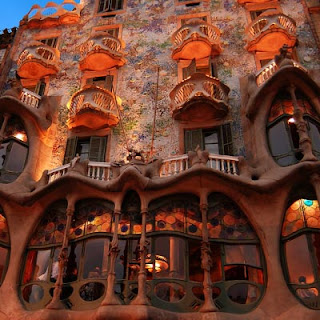 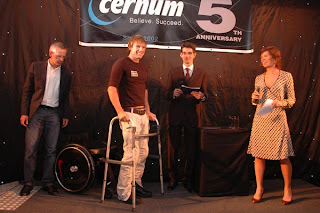 
A Show of Unity to End Crocodile Trophy

Australia’s Cape Tribulation takes its name from one of history’s greatest stories of triumph over adversity.

It was here in the year 1770, the great British Navigator, Captain James Cook, was shipwrecked while navigating the Great Barrier Reef. His ship, the Endeavour, limped into what is now Cooktown, and was repaired using timber from local trees, before the epic voyage of discovery continued.

Today, 237 years later, Cape Tribulation played host to another of history’s great stories of survival, only this time it was a Belgian whose tale of triumph against incredible odds will be told for generations.

At the end of 1400 kilometres, paraplegic athlete Marc Herremans received the ultimate accolade from the protagonists of the Crocodile Trophy, who put aside their chances for individual glory, to honour the man who has inspired and touched each and every person involved with the great outback race.

At the finish of today’s stage, when the group finally reached the rainforest fringed beach, the peloton, led by overall race winner Mauro Bettin, formed an honour guard to welcome Herremans as the first finisher in the Trophy of 2007.

For a man who had just spent three consecutive days cranking his hand cycle for more than twelve hours and arriving at the campsite in darkness, this was no gift. More so, it was an opportunity to give thanks to the efforts of the person, to whom each rider’s thoughts drifted during the worst, lonely hours in the saddle.

For those who thought they could not continue in The Crocodile, the thought of Herremans’ suffering drove them on to achieve what every rider here dreams of – to finish the iconic event.

“Coming over the finish line seeing all the athletes cheering me on is just another great feeling after the accident,” an emotional Herremans said as he cast his eyes to the ocean in wonder.

“Paralysis doesn’t stop you doing great things in your life.”

Finishing the Crocodile Trophy was the completion of another chapter in what has become one the truly great journeys in world sport.

Paralysed following an accident in 2002, Herremans could have easily given up.

Instead, the great ironman re-examined his life’s to-do list, and penciled in a series of events, which he had always intended to complete.

His victory in the Hawaii ironman as a paraplegic athlete is famous enough, but there were other goals, including the Crocodile Trophy, which until today probably seemed beyond reach. In perspective, Hawaii was ten hours, one day of pure suffering. To complete the Crocodile Trophy meant enduring the same suffering for ten consecutive days.

“For me it’s the biggest one,” Herremans said.

“Here it was nine days in a row that I had to give everything and I was totally finished, blown up at the finish line, you have to keep on going, keep on going,” he said.

“To be at the finish line is an amazing feeling even though I’m amazingly tired.

“I just enjoy the moment, it is great.”

The feeling in the group was summed up by Crocodile Trophy supremo Gerhard Schoenbacher, a man not known for dispensing accolades with reckless abandon.

“This is something we will remember forever,” Schoenbacher said.

“On a scale of achievement I don’t know where to put it.

“When he (Herremans) rang me a couple of months ago, I warned him how hard it will be and he said, I can do it.”

“He proved it every day and I don’t think any of us is as strong as he is in his head.”

Austrian stage winner Stefan Rucker has been moved, perhaps more than most, by the achievements of the eternally positive Herremans.

On the final night of the Crocodile, he shared a bush cabin with the Belgian, who had just completed his third day of absolute torture.

“It was arranged from us riders that he comes here first,” Rucker said.

“I talked to him in Irvinebank the first evening and I never saw someone like him before.
“He’s not crazy, he knew what he was doing.

“We stayed together in the cabin last night and he was so tired.

“It’s just incredible, it really brings tears to your eyes when you see something like that.”
Gepost door Geert Gitaar op donderdag, november 01, 2007 2 opmerkingen: 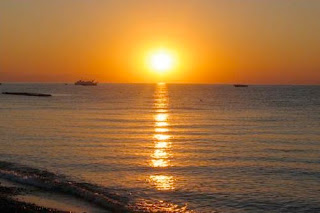